“Problems cannot be solved by the same level of thinking that created them.” Albert Einstein 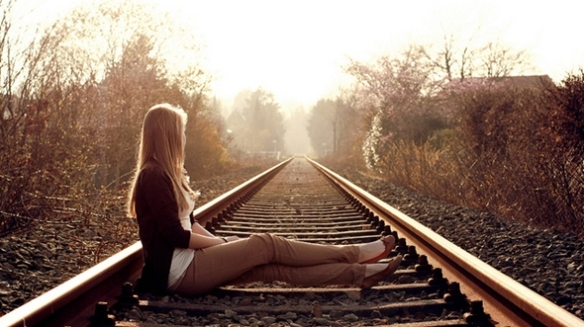 Wisdom: The Missing Agency of Foreign Policy
by Charles Strohmer

In The Mighty and the Almighty, Madeleine Albright writes that in university she was taught that religion had no part in shaping the world of foreign policy. Hans Morgenthau, George Kennan, and Dean Acheson, she writes, theorized in almost exclusively secular terms. Religion wasn’t rational. To talk about it invited trouble and diplomats were taught not to invite trouble. “This was the understanding that guided me while I was serving as President Clinton’s ambassador to the United Nations and secretary of state.” Because of the events of September 11, 2001, however, “I have had to adjust the lens through which I view the world.”

Wisdom has suffered a fate similar to that of religion, and an adjustment is needed. The seeking of wisdom for foreign policy decision making often gets been trumped by rigid a priori reliance on forms of ideological thinking, such as American exceptionalism or political realism, idealism, or neoconservatism. Wisdom is often the first casualty when an ideological frame becomes the only grid through which leaders and their advisers analyze events and take decisions.

Part of the reason why wisdom gets such short shrift can be found in the universities. The philosophical starting point for studies in international relations and foreign policy can be traced historically to the roughly one-hundred-and-fifty-year period of classical Greek philosophy and its highly abstract thinking during the fifth and fourth centuries before the time of Christ. From this period, IR scholarship relies heavily on Thucydides, Plato, and Aristotle, especially Plato. As Alfred North Whitehead once quipped, “All Western philosophical thinking consists of footnotes to Plato.”

This starting point is understandable given the foundational indebtedness that Western intellectual life owes to Plato’s theory of Forms, or Ideas, as archetypal ideals, including the array of Western political ideologies for shaping the state, for instance, or for what justice should be. Political ideologies affect analyses and decisions in many areas, such as the way leaders make sense of international relations and forge relationships with one another; the way one nation perceives another; the way states act toward one another; the momentum, or lack of it, in negotiations; and much more besides, including decisions about peace and war.

But IR studies do not go back far enough. There is much insight to be gained by going back to the wisdom tradition of the Ancient Near East, to a time when royal court officials were educated in the wisdom tradition and the agency of wisdom played a vital diplomatic role in creating and sustaining peaceable international periods. This area of research has been sorely neglected by IR scholarship. Even impressive works such as Amarna Diplomacy and Brotherhood of Kings do not consider the vital role of wisdom in ANE diplomacy. That role, however, is seen in many of the political narratives of the Bible and in its wisdom literature, as well as in the wisdom literature of other ANE cultures.

Granted, the Bible frequently shows ancient Israel and her neighbors at war with one another, and the prophets often criticize Israel and its kings for their failures to do justice. Also, the nations of the ANE were no less religiously ideological, for instance, than those of today’s Middle East. Nevertheless, in the wisdom literature, and in some of the Psalms, and in numerous political narratives elsewhere in the Bible, there is preserved for us evidence of the peaceable counsel of wisdom that rulers, their advisers, and the peoples should heed.

This has been the focus of my research on The Wisdom Project, part of which has included trying to approximate the sages’ wisdom-based way of reasoning about life, which is not the same as ancient Israel’s priestly or prophetic actors. One of the most remarkable discoveries has been to find that wisdom is not abstract, ideological, or theoretical, nor is it sectarian. Instead, the agency of wisdom is personal (relational), peaceable, and committed to the mutual good of all humankind within its diversity.

In the second article of this 2-part series, I want to consider three norms of the wisdom tradition: personalness, peaceableness, and mutuality. These norms were vital to the diplomatic skills of royal court officials who had been educated in the wisdom tradition, and they offer insight into an historically sound, realistic, and non-ideological way of reasoning for analyzing and potentially resolving our thorny IR conflicts.

This article was first published in Capital Commentary, here.

Nobody would accuse the former president of Iran, Mahmoud Ahmadinejad, of being diplomatic. His bombastic and inflammatory rhetoric toward, in particular, Israel and the United States, was meant to keep Iran’s alienation from those nations intact. On the other hand, not a few voices in America 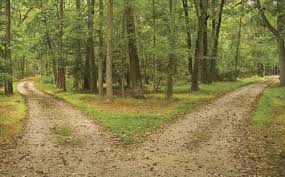 accuse President Obama of being too diplomatic. This was especially true when he formally reached out to Iran in 2009, in an effort to start building bridges, and in 2013, when he chose diplomacy over military action to rid Syria of its chemical weapons.

Ahmadinejad was following in the steps a long list of state ideologues who are blind to their coarse ignorance of the world. They have nothing to learn from adversaries. They know it all. For them it is: My way first, last, and always. End of story. When Obama reached out to talk in 2009, Washington and Tehran had not had embassy-level diplomatic relations with each other since 1979. Thirty years of formal diplomatic non-history is a “long time no talk,” and when adversarial states are not talking, gross misunderstandings arise.

So one of the parties chose to reach out diplomatically to get some face-to-face dialogue going to start clearing up misunderstandings. It was a wise gesture, skillfully done. Washington and Tehran still do not have an embassy in each other’s countries, but now that Obama has an interlocutor in the more diplomatic Iranian president, Hassan Rouhani, we my be seeing at least some thawing of relations.

Diplomacy, and its most important activity, negotiations, dates back to times of villages and tribes, when, even then, spaces for cooperation and the exercise of goodwill between them had to be built. Treaties and other forms of agreement were needed, and then those had to be managed, adjusted, and sustained if conflict and war was to be avoided and trade promoted. Later, with the rise of the so-called great states of the ancient Near East, such as Egypt, Babylonia, and Assyria, more formalized diplomatic relations developed. Although adequate to the times, we would see it as rudimentary, and perhaps not as developed as it could have been if travel and communications had been as easy as it is today. 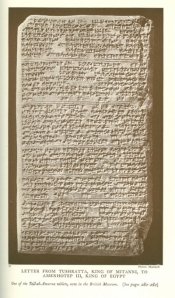 Nevertheless, a fascinating work of scholarship, Armana Diplomacy: The Beginnings of International Relations, discusses an unusually large cache of diplomatic letters found in Egypt at the ancient royal city of Amarna. The letters detail a remarkably long period of cooperation among Egypt and other the great powers of the time, three to four centuries before the founding of the kingdom of Israel.

Today, as then, ambassadors, diplomats, negotiators, mediators, and relevant others need great skill in communications, a deep knowledge of each other’s cultures and politics, and a good handle on the actual problems if they hope to get the parties to Yes. They must, for instance:

In short, they must be diplomatic. Imagine, for instance, the disastrous outcomes if foreign minsters of adversarial states met in crises to vent polemically or demonize each other.

We do not generally explore the biblical text for diplomatic insights, but in this series of posts on the first half of the book of Daniel (chapters 1-6), we have been trying to do just that. As a high-level official in the royal court of Babylonia, Daniel’s political career takes places within the diplomatic culture of the great powers of the old-world Middle East.

Although the Daniel text does not show us a Daniel conducting negotiations for Babylonia with his counterparts in other nations, we have no reason to doubt that he functioned in that capacity from time to time during his decades of government service in successive Babylonian governments. What is explicit in the text, however, is Daniel’s diplomatic skill in the royal court, especially as a negotiator. These are skills he certainly would have taken with him on the road for the king, were he sent to negotiate treaties.

Key elements of Daniel’s skill as a diplomat and negotiator correspond to those in the above list. We have insights into them from his life amid the intrigue of the royal court. We will look at these in the next several posts. 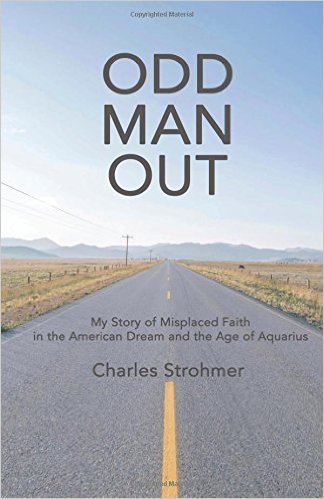