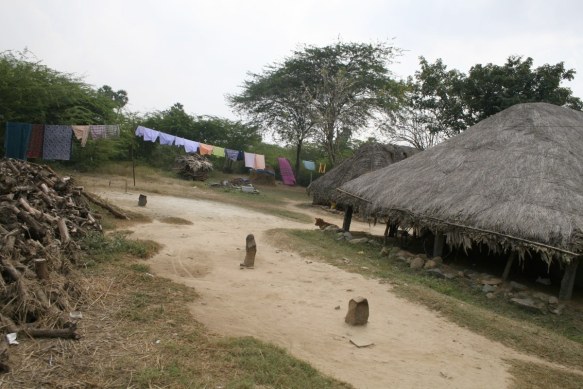 We may perhaps first learn something about Daniel’s diplomatic skill by way of contrast to something we may be more familiar with. His attitude and manner of speech is quite unlike the way the biblical prophets typically communicated to rulers and policymakers. The prophetic literature of the Bible shows us prophets who are frequently confrontative and who often go for the jugular. The prophets aggressively publicly declare unjust policies, and it is not unusual for them to use scornful or inflammatory rhetoric to indict the leaders and decision makers who implemented the policies, as well as the populations who accept them.

Examples abound. Here is just one. Having first ridiculed the gods of Babylonia (chapter 46), Isaiah then turns his sights on the nation itself and its policies. This is about two centuries before  the time of Daniel. Toward one of the regions great powers, who apparently prided herself an empress, Isaiah’s language drips with sarcasm. To summarize Isaiah 47:1-10:

Come down off your throne; sit on the ground without a throne, O daughter of the Chaldeans. Take millstones and grind flour. Sit in silence and go into darkness, O daughter of the Chaldeans. No more will you be called queen of kingdoms, even though you said I will be a queen forever. Yet you are a wanton creature, lounging in your security. But widowhood and loss of children will overtake you on a single day. You have trusted in your wickedness; your wisdom and knowledge have misled you.

That is a pretty invidious comparison. It is difficult for us moderns to imagine how humiliatingly disgraceful the image would have been to Babylonian rulers. To feel its sting, imagine something like the Archbishop of Canterbury prophesying that England is to end in ruins and her queen will not only be sent from the palace but forced to live the rest of her life as the poorest of commoners, reduced to the condition of a slave grinding flour.

In short, the prophets do not seem to care about what diplomats care about, negotiations. Abusive speech, sarcasm, scorn, aggressively confrontational public rhetoric, and suchlike are not the diplomatic way. Diplomacy is the art of negotiations and wisdom is an agency of judicious speech (Proverbs 16:23). This befits diplomats and it is a skill we see in Daniel early on, during a risky piece of negotiations. We’ll explore this next time.

2 thoughts on “DANIEL’S DIPLOMATIC SKILL: WHAT IT IS NOT”