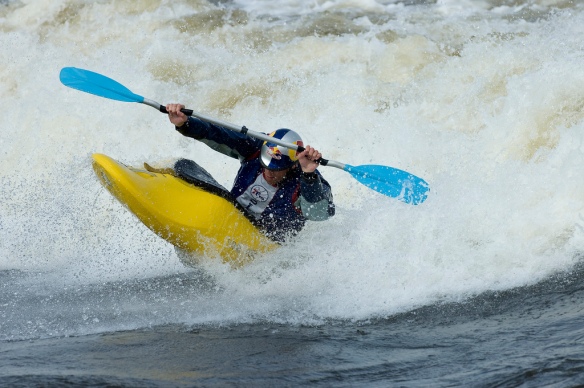 The scene that greeted us at Atlanta’s Hartsfield International Airport was as inappropriate as it was bizarre. At least to me it was. It took me by complete surprise. The comfortable numbness of the grace giving that I had experienced for four days while encamped at Shearwater Air Force Base had been replaced by deeply troubled feelings an hour earlier as we flew over the smoldering ruins where once the Twin Towers stood. I had become pensive and on edge and in no mood for a party. But a party it was that greeted us inside Hartsfield.

The large WELCOME HOME banner would have been enough, but no. As we lugged our tired selves and baggage into the main terminal, a large crowd began cheering and applauding. I looked around to see why but saw nothing unusual. And then it hit me. CNN and a knot of newspaper reporters were shoving cameras and microphones in our direction. Apparently some public officials were also present, given the hugging, glad-handing, and back-slapping given to the passengers who got caught up in the contrived celebration. I wanted no part and slipped quietly past.

Finally back home, I slid into a mild depression and could not concentrate on my work. I had to postpone a speaking engagement in Kansas City and get editorial permissions to push two writing deadlines further into the future. All I could think about was “Tuesday’s monstrous dose of reality” (Susan Sontag) and it left me searching for a metaphor by which I could talk to myself about what I was then strangely feeling. Here it is.

I rode out those early days like a person suddenly caught in a horrifying experience of extreme kayaking – someone who should not have been kayaking in the first place. I think it was like this for many Americans. We were plunging wildly downstream, alone with our own thoughts. Identifiable shoreline quickly receded as we dodged boulders and sped into regions unknown, spray hitting us in the face as we strained to remain upright amidst the fierce rapids, the ride taking us farther and further. Wherever each of us finally made shore, no one was sure where he or she had been deposited. Little ground appeared recognizable. What’s this? What’s that over there? And over here? History itself seemed to have split in two. Even today people, with conviction, still talk about “pre-” and “post-” 9/11 worlds.

Although rivers leave no footprints, they do leave a watery trail. Leaving it, I too made my way ashore in my own sorrow and amazement, and with deeply disturbing questions that were not being answered. On the morning of September 11, 2001, vaunted symbols of American wealth, power, and prestige were destroyed and damaged, nearly 3,000 persons died, families mourned, and we stared disbelievingly, as did the rest of the world, even those who then erupted into applause.

“Summer had ended in America,” Jonathan Alter wrote in Newsweek. “Apocalyptic acts of fury” (Kanan Makiya) had shaken the nation. You felt that. And it left you feeling that life was somehow now going to be quite different, but no one knew just how. This was complicated by the jumble of mixed messages we were telling ourselves, as individuals, as a nation.

2 thoughts on “A WATERY TRAIL”