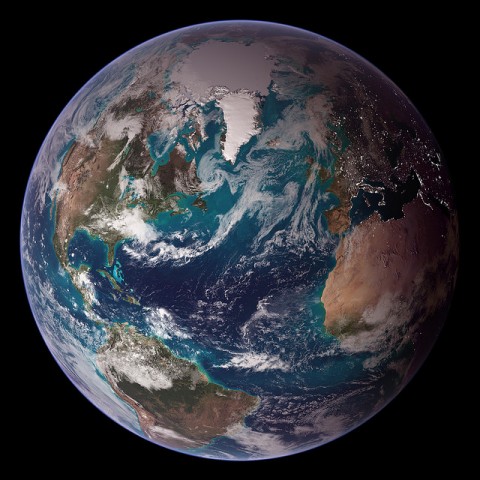 In the previous post I offered a thumbnail sketch of the domineering political and military presence and rule of the Roman Empire over ancient Palestine in Jesus’ day. The empire brooked no quarter whenever uprisings were considered threats to its national, regional, or local interests, which were believed to be under the protection of the Roman pantheon of gods, with “Jupiter Great and Blessed” as its head. The imperial system of the magistrates, with its diverse military forces, keep the people of Palestine in line with the Pax Romana.

I admitted in the previous post that it was not until researching the new book that I began to consider Jesus’ role as a teacher of wisdom in ancient Palestine. I also should admit that I had never grasped the region’s religious and social cosmopolitanism. I had been taught as a young Christian that the region was uniformly Jewish. Any diversity was Jewish diversity. There were Pharisees, Saducees, political zealots, rich and poor Jews, that sort of diversity. And of course the were “the Romans,” whom the Jews despised.

But think with me for a minute about what the religious and social chemistry of Palestine in Jesus’ day was really like. That land, it was crazily pluralist, not unlike ours today. Besides Pharisees, Saducees, or ordinary Jews, Jesus’ audiences could at any time have included any cluster of Jews, Romans, Greeks, non-Jewish religious figures, government officials, political zealots, a magistrate’s political spies, apostates, pagans, philosophers, fishermen, soldiers, tax collectors, lawyers, you name it. One only has to visit the opening scenes of the book of Acts chapter two to see that Palestine under Roman occupation was a land of great diversity.

Further, and significantly, just as today, any number of ethnic, social, religious, political, or other interests and agendas would have been daily in close contact with one another, vying with each other, contributing to every conceivable kind of relational problem in a community or town. It was into this disturbed, regional context, under Roman rule, that Jesus was born and raised. Discovering how Jesus handled this as a teacher of wisdom held many surprises for me.

As discussed in earlier posts, it was the ancient sages who developed the wisdom tradition. Sometime during the Second Temple period before the birth of Jesus, the word “sage” began to be displaced by the word “rabbi” in the Jewish community, although connotations of wisdom remained strong in the emergence of rabbinic Judaism. As a Jewish rabbi of his time, Jesus would have been skilled in the Hebrew wisdom tradition. Exploring what this meant allowed me to start seeing Jesus as a sage for the first time. I began to see his wisdom-based way of reasoning about life and decision making and how much it squared with that of the Hebrew wisdom tradition, with its emphases on shalom, relationships, human diversity, and mutuality. (See previous posts.)

Focusing on Jesus’ role as a teacher of wisdom amid the contentiously disturbed cosmopolitanism of ancient Palestine added a dimension to his life that became so obvious I wondered how I had ever missed it. But because I had missed it, I had missed just how much the wisdom tradition informed what Jesus taught his mixed audiences. And what the might mean in a very practical way for us today.

We will pick it up from here in the next post.